Over the past 5 years, I’ve become somewhat immersed in the world of whisky, helping run the Southside Whisky Club as well as tasting grains and silent stills, whilst posting daily on the topic. Here I forego the standard review and go a bit more in-depth, letting my mind free and my fingers loose: 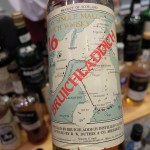 I was hesitant about whether to go to the Whisky Show: Old & Rare in Glasgow as a ticket was £100 for the day. And although £50 of that price was in spendable vouchers, every 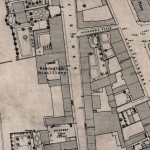 There used to be so much more distilling happening in Edinburgh. Aside from the big North British grain distillery and a couple of ‘craft’ upstarts potentially about to appear, almost all of that heritage has

Kilchoman – Behind the Scenes 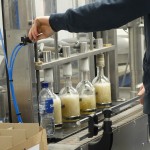 During a visit to Kilchoman Distillery in late October 2015, we got to see some of the hidden-away parts of proceedings, including a great chat with Russell the (Zimbabwean) Stillman – with a farewell taste 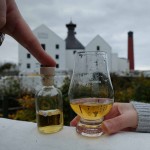 On a recent trip to Islay, we made it our mission to not only visit every distillery, but also take a dram from each distillery back ‘home’. The initial plan was to do this for 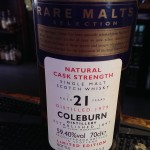 Sssssssssss. There were a whole load of Ss on show after a long weekend fishing at Neist Point, Skye. As we headed back to civilisation, we stumbled upon the whisky selection at Seamus’s Bar at 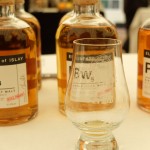 A few of us headed to the Whisky Solstice event in Edinburgh (which was excellent) and also went along to the Feis Ile masterclass tasting. I’ve only had one Feis Ile bottling in the past (the

How To Blend Whisky: Part One

Introduction Gameplan The whiskies Results Awards What we learned I’d like to imagine that the best way to learn how to blend whisky is through practice, because that’s going to be a fun journey of

My Worst Whisky? The Stramash creates a new low. 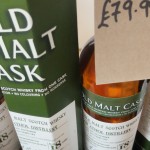 What’s the longest sentence you know? It seemed like the guy behind the Old Malt Cask stand was being asked this constantly, such was the delay he tried to create before pouring anyone a dram. 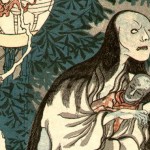 I paid a wee visit to the Scotch Malt Whisky Society’s venue on Queen Street in Edinburgh a few months back, and had probably the best pair of drams I’ve ever had. It wasn’t just 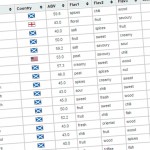 With an increasing list of whiskies having been sampled at the Southside Whisky Club as well as a growing personal sample collection, keeping a record of whiskies becomes more useful – mostly just as a