What’s the longest sentence you know?

It seemed like the guy behind the Old Malt Cask stand was being asked this constantly, such was the delay he tried to create before pouring anyone a dram. This is at an event you’ve paid up to £32 to attend in order to try different whiskies.

Perhaps this ludicrous display put me in a bad mood, but I was genuinely looking forward to trying the 18yo Blair Athol I was angling for. Partly because it was one of the only interesting-looking whiskies at the very disappointing Whisky Stramash (I’ve heard it was much better last year, but it was distinctly mediocre in my view). 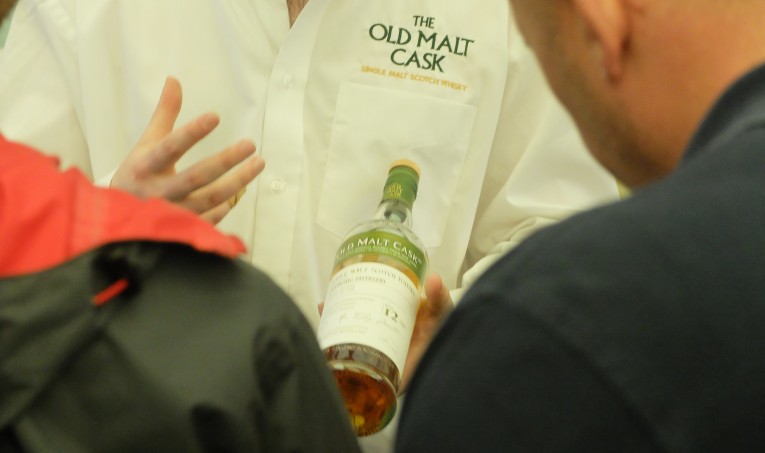 “Let me talk at you for a good 10 minutes first.. here presenting the Laphroaig”

A zoom lens was initially needed to get close to this potential dram – perhaps it was more of a hypothetical, ethereal drink.. a metaphysical concept? – but after a bit of perseverance (OK, I left the queue twice because I was so bored and came back later), the dram was finally poured. I took it outside along with a Laphroaig OMC my co-attendee had managed to extract from Mr Talky: 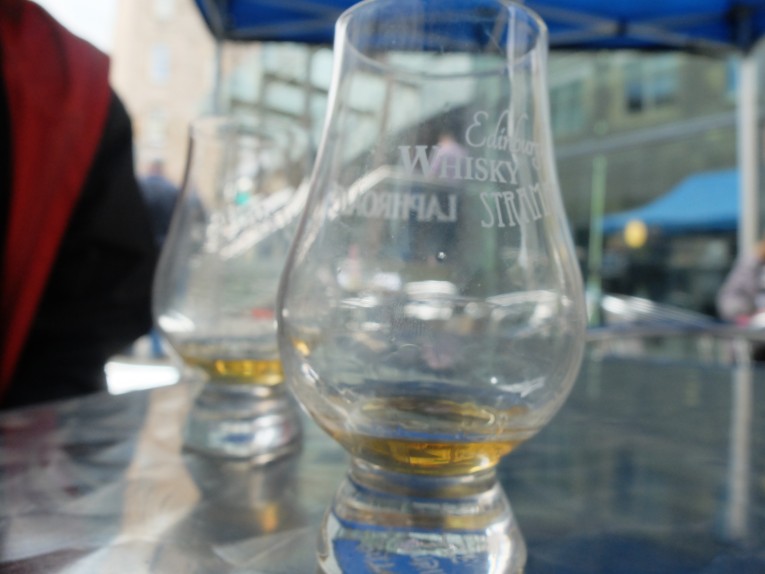 Here it is, with a much tastier Laphroaig OMC behind it.

Here we go then. I was looking forward to a nice, rich and sherried Blair Athol. Oh dear. Oh deary me. Oh deary, deary me.

Nose: Reasonable sherry wafts, with an un-malty creaminess in the background.

Taste: Oh, what’s happened here? That cream has turned into old, potentially mouldy, cream. And it’s been left inside an old, unworn trainer for a few months. I’ve never tasted a whisky like this, and the more I try it, the more of am insult that’s becoming. Very, very ridiculous syrup thing with mouldy toffee, strange creamy boiled sweets and the feeling and taste of trepidation when eating a wild plant when you’re unsure if it’s edible. 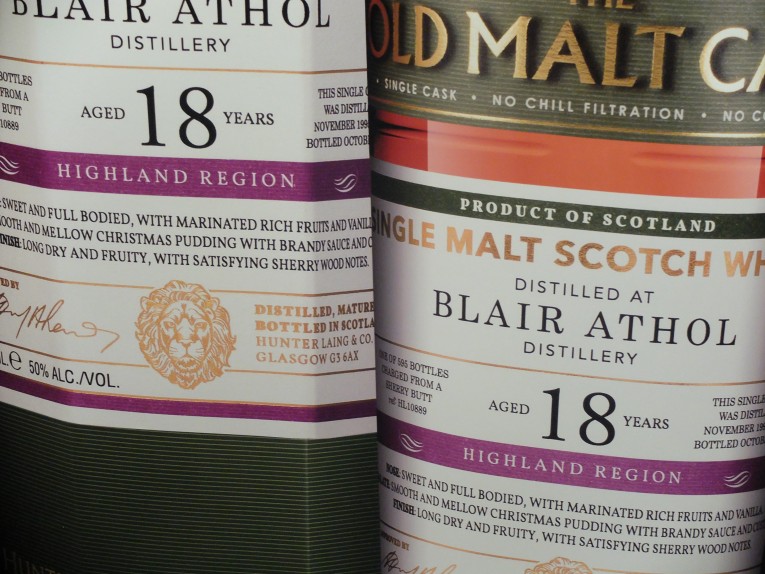 Finish: It’s like milk that might not be milk – are you *sure* that was the udder? Not unlike a banana, which you have to eat from a stranger holding it in a compromising position. A definite creamy offness. AWFUL. 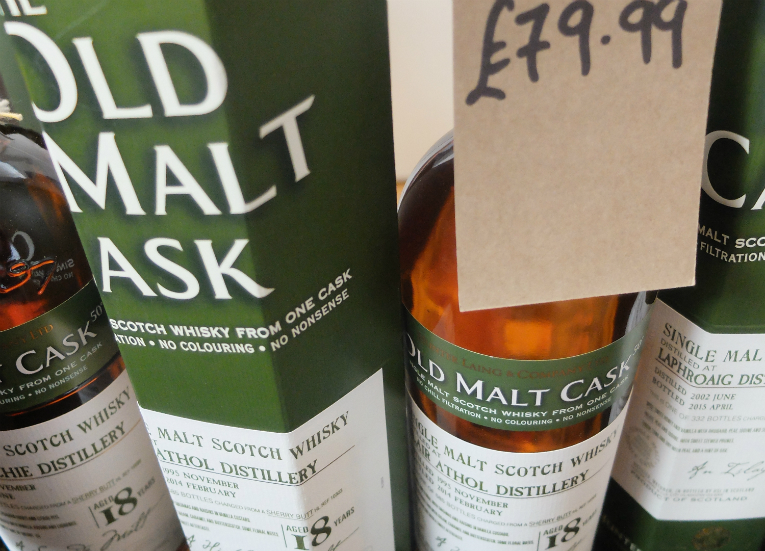 They were selling its sister cask in the shop instead – maybe it’s better?

Just as proof I wasn’t tainted by the anger-inducing buildup, the accompanying Laphroaig was excellent (88/100). Apart from a couple of over-metallic Cooleys, this is one of the only malts I’ve genuinely struggled to drink.

It’s just possible this is one of those ‘Marmite whiskies’ that is so unusual it could potentially tick all the boxes of another taster. I’ve had some like that before, but this is more likely to be a crowd-disappointer than anything else, I reckon – unless you love off cream served in old trainers, that is.

2 thoughts on “My Worst Whisky? The Stramash creates a new low.”